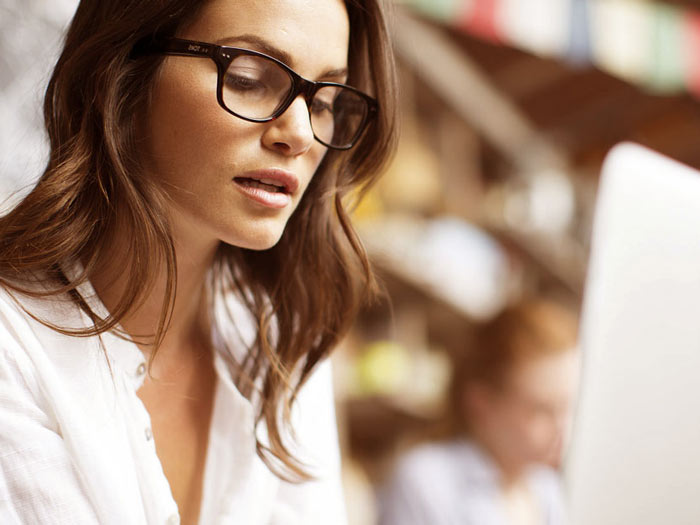 Cougars of today are a new breed, and dating mature women is not like dating a woman in her 20s. They don’t hide in the shadows with passions and young lovers. No, thanks to media programming like Sex in the City and Cougar Town, the shy and secretive cougars of the past are no more. Today’s cougars go for what they want and they aren’t afraid to do it publicly. With so much attention from the media and the brazen stance now taken in public, dating a mature woman is more popular than ever. The issue these days isn’t finding an older woman, but learning how to date one successfully. Some Tips Here

With all this hoopla about older women on the prowl it’s easy to believe they are just after the joys of sex with a young man. Surprisingly for some, a lot of cougars are really interested in a relationship. SLIDE SHOW – How to tell if a woman is a cougar – That isn’t to say they all are, by any means. So the first trick to master is to figure out what type of cougar you have on your hands. Does she want a relationship? Is she dating you just for fun or does she hope for something more? You have to figure this out and make sure you feel the same way before you can go any further.

Dating a mature woman can raise a lot of etiquette questions in your head. You may think cougars of this day and age are so hip and in the now that they do not appreciate things like courtesy, chivalry and good manners. You couldn’t be farther from the truth. While its true cougars are not passive and go for the gusto on any given occasion, they still demand manners and decorum. Opening door and walking beside the curb are only part of what a cougar expects from her cub. She also expects you to let her order first at the restaurant and be pick the movie every once in a while. If you’re unsure of what gentlemanly behavior really is, a trip to the library can help.

No Pussyfooting Around When Dating Mature Women

When you are dating a mature woman you have to be very assertive. There is no room for head games or indecisiveness. Cougars appreciate a man who knows exactly what he wants and they find it very sexy. Knowing that the man they are about to go out on the town with is a go-getter and isn’t afraid to ask for what he wants is a huge turn on. Making the first move and asking her out is a bold move that always pays off well in the end.

It is really sad this has to be stated here but it never fails to trip up some men in their cougar quest. If you are dating a mature woman, you both obviously realize she is older. It may have been a cute conversation piece but that’s about it. The age gap just isn’t a thing. Repeatedly mentioning it, making reference to it or bringing it up in conversation is just boring and a bit annoying. If you’re into her, age doesn’t matter.

Be Authentic When Dating Mature Women

Cougars can smell a lie from 20 feet away. They know fake. If you try to dating a mature woman with a fake personality, you’ll never get more than a few dates. She will recognize your inauthenticity and be turned off quickly. Cougars appreciate a man who is real about his likes and dislikes, his dreams and goals. It doesn’t matter what they are. She knows she’s dating a younger man and that’s what she likes about you. Show her the real you and you’ll be surprised at how supportive an older woman can be.

The first thing you notice when your dating a mature woman is they didn’t lie about the sex. Sex with an older woman is going to be hotter, more erotic than you have ever experienced in your life. CLICK HERE To Read Personal Accounts About Sex With Mature Women – A whole new world opens up and you want to spend as much time in it as humanly possible but wait, there’s more. With a cougar, getting to know her outside the bedroom makes what happens inside the bedroom that much better. Cougars appreciate the small things you do in the real world and enjoy letting you know how much between the sheets.

Dating a mature woman isn’t as hard as it seems at first glance but it does take some thought and progressive action. If it is something you really want, following the tips above can take you all the way to home base. There is no right or wrong way to approach a cougar but to carry on a successful relationship, even for a short time, means putting in a little more thought that your used too.