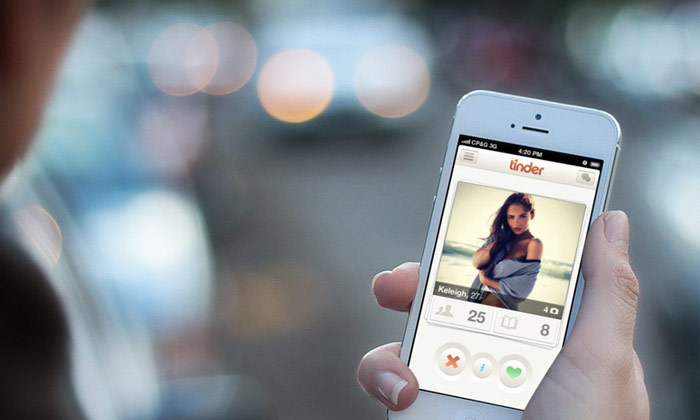 Cougars are women who prefer the company of younger men. They could be women who have had long happy marriages that ended somehow or they are women who have never had a very long relationship and have always preferred to move on before too long. Some women have only dated men their own age and finally decided to check out some younger action. Others have dated younger men in their past and like it enough to do it again. There are myriad reasons these gals decide to go for the gold but there is nothing but benefits in it for you. The problem most guys have is meeting cougars. What if I told you that meeting cougars on Tinder was not only possible but easy too? It’s true, my friend. I know. Mind Blown.

These gorgeous cougars from all walks of life are as interested in meeting younger guys as they are in meeting them. There are a few Neanderthals with preconceived notions about cougars. They believe you can only find a cougar in a dark, dusty martini lounge, sitting at the bar in bright red lipstick and an extra-long Virginia Slim. The truth is, you can find a cougar anywhere people go. Meeting cougars on Tinder should come as no surprise. Just like any other place online, cougars are there too. You’ll have to learn how to approach and talk to a cougar to get the most success.

Meeting Cougars On Tinder Is No Different Than Meeting Young Woman

The success of Tinder was worldwide news. It was developed by private school boys turned IT geniuses in college. After several business ventures and tech tart ups, they had the brilliant idea for Tinder and never looked back. Since its start in 2012, it has become more successful each year with more than 1.4 billion swipes per day and 26 million matches each day. Anywhere with a lot of action, you will find your share of cougars. They are only older women. This doesn’t mean they are out of touch. Some older women know more about technology, online dating and hookups than some younger guys. Why shouldn’t they be on Tinder? Meeting cougars on Tinder is as possible as meeting anyone else.

Its A Breeze To Meet Cougars On Tinder

The ease of Tinder is one of its biggest selling points. It was the first dating app to use the swipe technology. The utter madness of simply swiping on a photo for approval or disapproval was so unfathomably easy everyone signed up for Tinder just to use it. Cougars are also intrigued with its simple swipe and the large array of young men swiping right back on them. Cougars are independent, live their own lives, and make their own money. They have no time for frivolities, especially in their dating lives. They really just want the same thing as everyone else. They just want to do it with you.

Most cougars have careers they have spent a lot of time cultivating. Year after year, they have continuously made achievements to place them higher up on the corporate ladder. Sometime this requires travel or late nights. Other times its long weeks away from home or some other issue. Tinder makes it a lot easier for women like that to find a date. It doesn’t matter if she dates younger guys or men her own age if she can’t find a date. Cougars appreciate the functionalities that work around their work lives. Being able to turn on GPS location features, age requests and other time saving features is a big draw for cougars. They want to find a younger guy with the least amount of trouble as possible.

Meeting cougars on Tinder is so easy because it fits into their lives just as easily as it does yours. When finding a cougar is as easy as swiping right, it is hard for a cougar to pass up. Knowing there are so many cougars on the app is a sure sign you shouldn’t pass it up either.