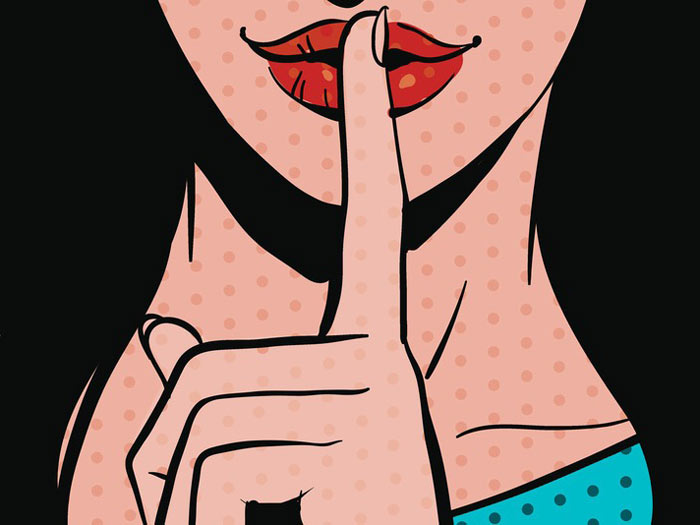 There isn’t a man on this planet who hasn’t had the fantasy of dating older women once or twice in his lifetime. It’s a common fantasy but also a common occurrence now more than ever. In days gone by, cougars hid in the shadows and kept their relationships private. They didn’t let it be known that they spent their time with men half their age. No one admitted it except the paltriest of female citizens. Today, however, it is a far different story. Cougars don’t hide. They are public with their affections and attitudes. Much of that has to do with a large public acceptance, celebrity cougars and television shows like Cougars. It’s a different world and you really should go out and have a taste of it. That isn’t to say that it is as easy as asking out the girl next door. No, dating a cougar takes some finesse and a bit of charm. There are actually six secret tips to getting an older woman interested in you. Use these secret tips and you’ll have cougars galore.

Cougars have absolutely no patience for childlike shenanigans. They aren’t interested in playing games or guessing what is happening between you two. Cougars prefer to date men who are assertive and sure of themselves and what they bring to the table. His isn’t the time to be shy or play games with her. Plainly state your intentions and you’ll have a much better chance with her. Even if all you want is a no-strings-attached arrangement, coming at her straight forward will give you a much better chance at hooking up with the hot cougar of your dreams.

Cougars are not ashamed of their sexual preferences but they abhor labels. Most women do, actually. Refrain from calling her a cougar or any other such name. Terms that define women as one thing or another are highly offensive to most women. It doesn’t matter if you don’t understand why, just don’t do it. It won’t get you very far, in fact, it just may cause you to find yourself alone. Learn to enjoy her for who she is and not try to find a label for her to ‘be’.

Don’t mention it. Don’t talk about it. Don’t elude to it. She is well aware she is older than you. Stating the obvious makes you look like a tool and she won’t appreciate constant remarks about how old she is. What’s the point anyway? She knows how old she is. You know how old she is. Constantly reminding her of it with little jokes, comments or references will be sure to get under her skin and you’ll find yourself single or dateless in no time.

If you’ve already bedded her, you’re probably in love. Signs your in love – Found Here – You’re in deep lust at the very least. The sex is better than you ever imagined it could be. You finally found a woman who isn’t afraid to let loose and fly in the bedroom. If you haven’t taken her to bed yet, your dyeing too. In either case, the important thing to remember is not to rush anything. Do not put sex first unless she seems to want to and even then you should still place some focus on other parts of her personality. It will serve you well in the long run whether you’re after a serious relationship or just a play pal.

The world is full to the brim with hot young guys who want to date older women. Overfull, really. To get the one you want you will have to make a great impression. The best way to do that is by dressing for success. Older women are much more into looking nice than what your outfit costs. They can tell in an instant if you have taken time in preparing for the date and it goes a long way with them. It means something to a cougar if you show up smelling nice in a freshly pressed dress shirt. It doesn’t matter if your shaved bare or have a bear. As long as you have taken the time to look your best before the date.

6. Don’t Forget She is Just a Woman

Above all, she’s just a regular woman. This is just a regular relationship at the bottom of all the hype. So treat it like you would any relationship you really liking. Communicate. Respect her and make room for her in your life. Women of all ages enjoy being in love and feeling loved. This relationship is no different.

Following these simple tips will most definitely help you in your crusade for a cougar. You don’t have to follow each to the letter but more like general guidelines. Now go get her, Tiger!